John Neal Books is not hosting this class.

Spencerian Script, or Ornamental Penmanship, is the beautiful, flourished style of writing that was developed in the latter half of the nineteenth century.  Over a century later, it is still admired for its delicate and exquisitely graceful forms - the lyrical lowercase and the dramatic and expressive capitals.

This introductory course will begin with an explanation of the tools used, the basic characteristics and study of form of the lower case letters, and the finger and muscle movements needed to achieve the delicate hairlines. A study of the fundamentals of shading and the unique movement of the pen and pressure of the lower case will complete the study. 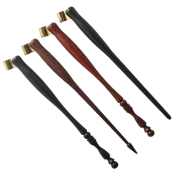 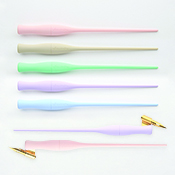 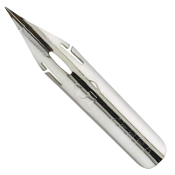 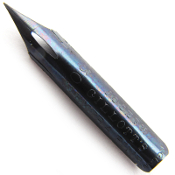 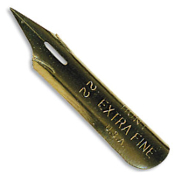 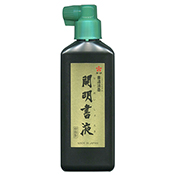 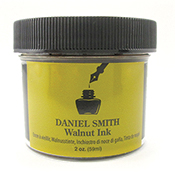 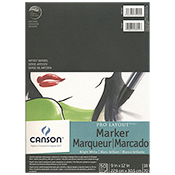