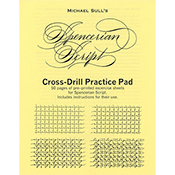 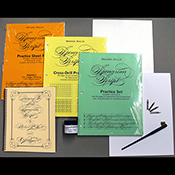 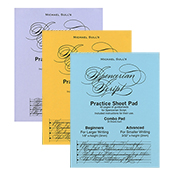 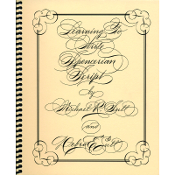 Write a review
Happy Mom
Dec 6, 2022  |  By Elizabeth Shearer
The web site is easy to navagate to find what I wanted to purchase. It was shipped and recieved in a very timely manner and the purchase is very nicely constructed as well.