Part of the Writing with a Bent Nib series, this book delves into show-card writing and poster lettering styles of the early 20th century. You are treated with many examples of these in use, both written and drawn forms. The book then focuses on writing period styles with the Speedball bent nibs: A-, B-, and D-series nibs. There are numerous alphabet exemplars, both from lettering manuals of the time and ones provided by Randall. 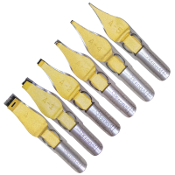 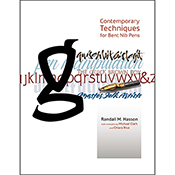 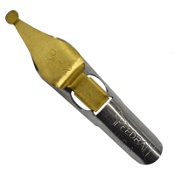 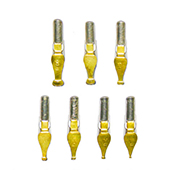